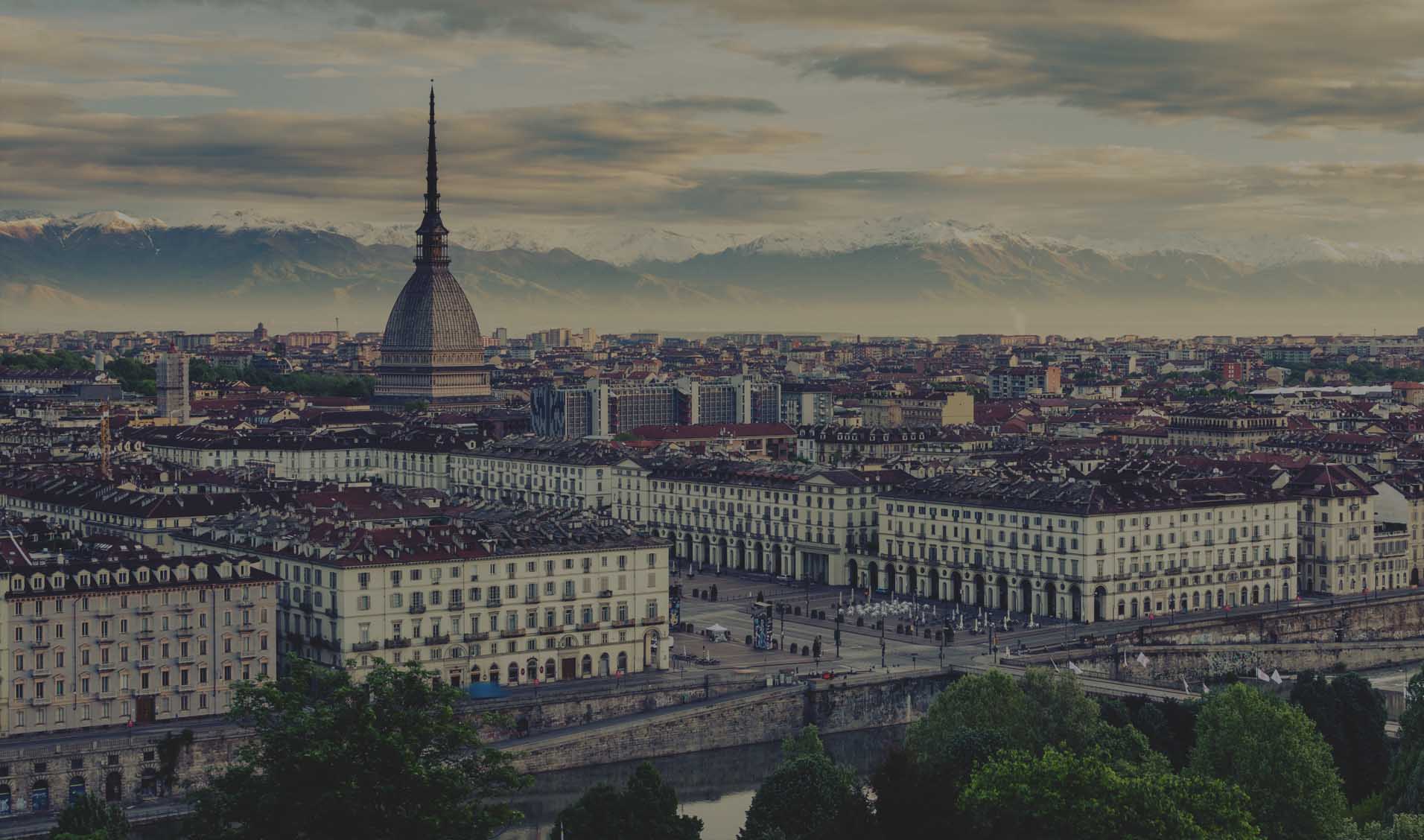 The Vermouth Hour has become an institution, the unmistakeable Torinese happy hour.

Turin, capital of the Kingdom of Sardinia and the Kingdom of Italy (1847-1865), an Italian cultural and culinary destination and city of the bon viveur. 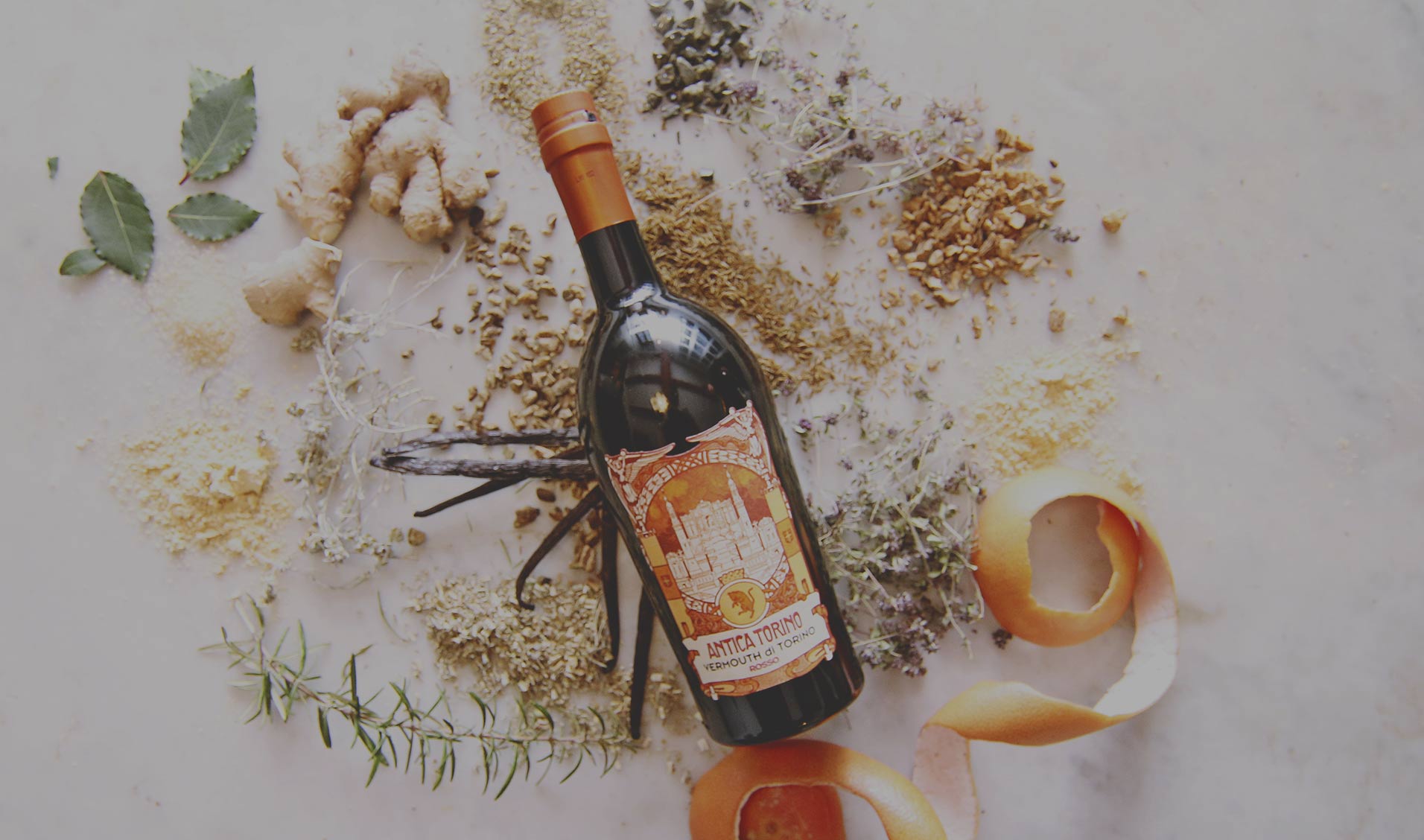 Vermouth as you’ve never tasted it before.

Inspired by recipes of the past, flavoured with garden herbs as in the Piedmontese tradition of the early 20th century, this is a product designed for those who want to sample a taste that’s out of the ordinary. 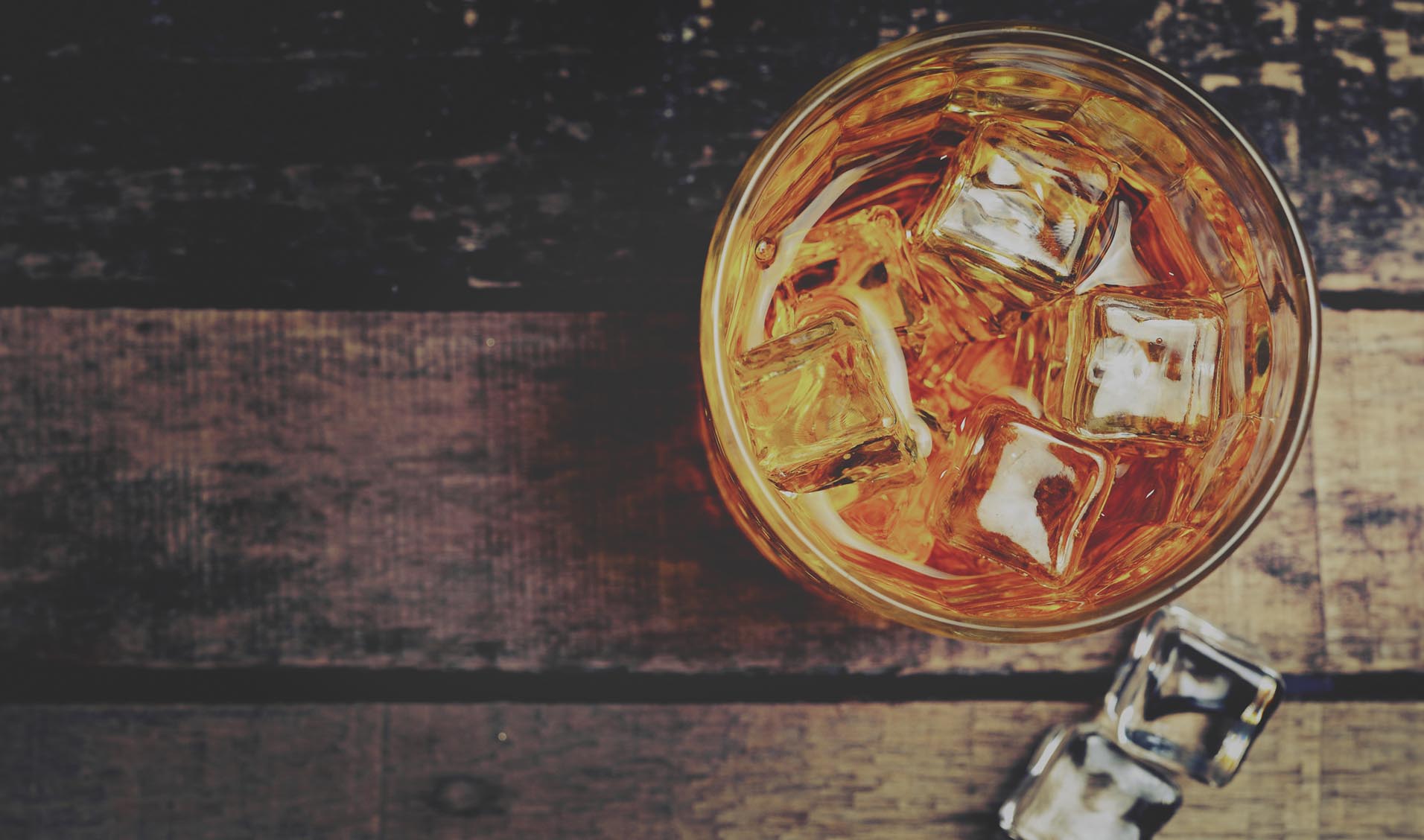 From the after-work “vermuttino” drink to more classic cocktails.

Traditional mixing or New Mixology? Knowing the organoleptic characteristics of botanicals and their aperitif and digestive properties to take a journey into a fantasy of mixing.

Vittorio Zoppi and Filippo Antonelli founded the Antica Torino company to offer traditional aromatized wines, liqueurs and spirits from Piedmont, creating new recipes inspired by traditional ones. The first product is a Vermouth di Torino Rosso, which has always been a symbol of the city’s excellence and lifestyle.
It is the outcome of a long process of research and study of the liqueur history of the Piedmont region, of countless meetings with producers, former producers, journalists, trade operators, and fans and collectors, aimed at reconstructing a historical evolution on which to base the ANTICA TORINO project.
The creation of our recipes derives from constant work at the distillery and from continual experimentation and tasting, with the aim of creating an organoleptic masterpiece: a vermouth that is unique to the eye, to the nose and to the palate.

A TASTE OF HISTORY

Turin and its tradition

TURIN AND PIEDMONT: A TRADITION OF LIQUEURS

Liqueurs made of herbs, hazelnuts and Gianduiotto, Pancalieri mint liqueurs and syrups, traditional and modern bitter amaro liqueurs, Genepì, wines flavoured with quinine and of course vermouth, the aromatized wine par excellence: the formula we know today is exclusively of Torinese origin. The product’s originality has contributed to the fame and prestige of Turin throughout the world.

Vermouth was invented in 1786 at the Marendazzo patisserie in Piazza Castello, on the corner of Via Viotti, by Antonio Benedetto Carpano. The loveliness and the newness of vermouth made his fortune, and it was immediately accepted at the court of Vittorio Amedeo III. The name “vermouth” derives from the German term “wermut”, used to define its main ingredient, Artemisia wormwood, which has aromatic and digestive properties.
In a very short time it became so popular that every bar and café created their own recipe, often ageing it in “infernotti”, or underground chambers – the deep, cool cellars dug out near the bed of the River Po.

THE ANCIENT RECIPE WITH HOME-GROWN HERBS

After the first world war, Torinese families produced vermouth by using Piedmontese wines and aromatizing them with herbs grown in the vegetable garden. This prompted Vittorio and Filippo to rediscover this custom, characterizing their own vermouth with the freshness and aromatic quality of home-grown botanicals, including rosemary, laurel and red thyme.

THE QUALITY OF THE PROCESSING

There are thirteen botanicals in Antica Torino Vermouth Rosso, and they are all completely natural, without bulking agents and industrial colorants or natural flavourings. The herbs are cut by hand, each one differently to enable the perfect extraction of the organoleptic and medicinal characteristics of each. The recipe is a secret and jealously guarded by the owners, but we can quote the following among the ingredients: absinthe, rhubarb, gentian, grapefruit peel, vanilla beans, rosemary, red thyme and others.

THE SELECTION OF THE RAW MATERIALS

The careful selection of the ingredients makes Antica Torino Vermouth distinctive in its colour, scent and on the palate, and it is unique in the landscape of aromatized wines produced in Italy and in Europe – one of the few vermouths that can be drunk straight.

The age-old tradition of the “vermuttino”, a drink of the early twentieth century, required vermouth to be served straight, with soda and orange or lemon peel. The “perfect serve” is with snacks and savoury pastries, focaccia with sage, rosemary or olives, bruschetta, Italian anchovies preserved in salt and Cantabrian anchovies, tempura, traditional regional preparations with chickpea flour and beans, savoury fritters with herbs, fish & chips, cured pork meats, bottarga, and cheeses from Alpine farms.

Places and stories of a ritual.

The “perfect serve” for all tastes

Straight: Antica Torino Vermouth is ideal for offering the typical “vermuttino” drink of yesteryear with a squirt of soda and orange or lemon peel, as was the custom in the early twentieth-century. It’s also excellent after-dinner, accompanied by a dark chocolate ganache dessert.