A traditional but innovative recipe

White Vermouth of Turin, is one of the aromatic wines par excellence of Piedmontese origin, mainly composed of absinthe, marjoram, sage, coriander, iris macerated in a single solution and licorice, instead processed separately, for its strong and unique aromatic character .

When in 2016 Vittorio Zoppi and Filippo Antonelli decided to found Antica Torino, their main intent was to rediscover and make known ancient family recipes and classic tastes such as that of flavored wines, liqueurs and spirits of the Piedmont tradition.
The recipe for Vermouth di Torino Bianco, for example, dates back to the 40s and 50s of the last century and tells a family story very close to Antica Torino: it is in fact one of the legacies of Paola Rogai’s great-uncle, office manager and the soul of the company. An exciting legacy that had to be re-proposed exactly as it was, using the ingredients that made it so special: absinthe, marjoram, sage, coriander, iris and licorice.
Vermouth di Torino Bianco is a classic Italian aperitif, less alcoholic than red and dry vermouth, with expressive notes of flowers and licorice, delicately spiced and pleasant and also very refreshing and digestive. 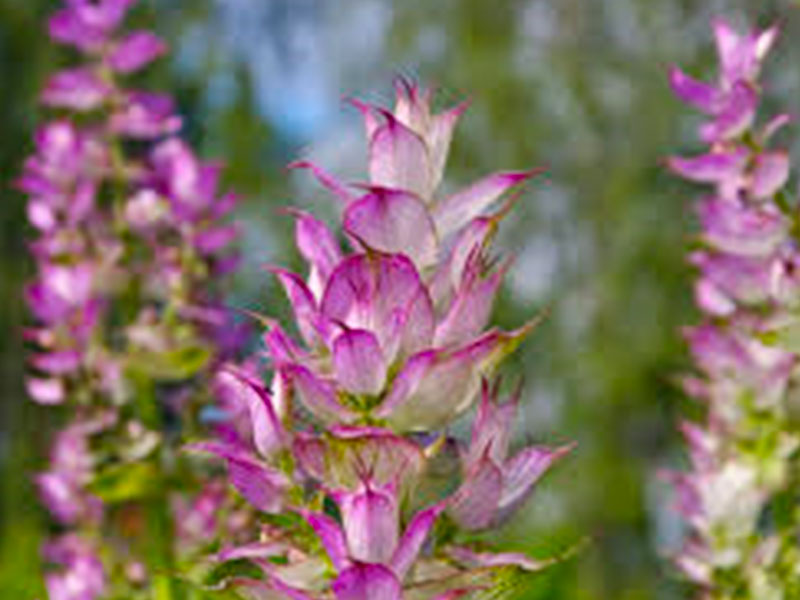 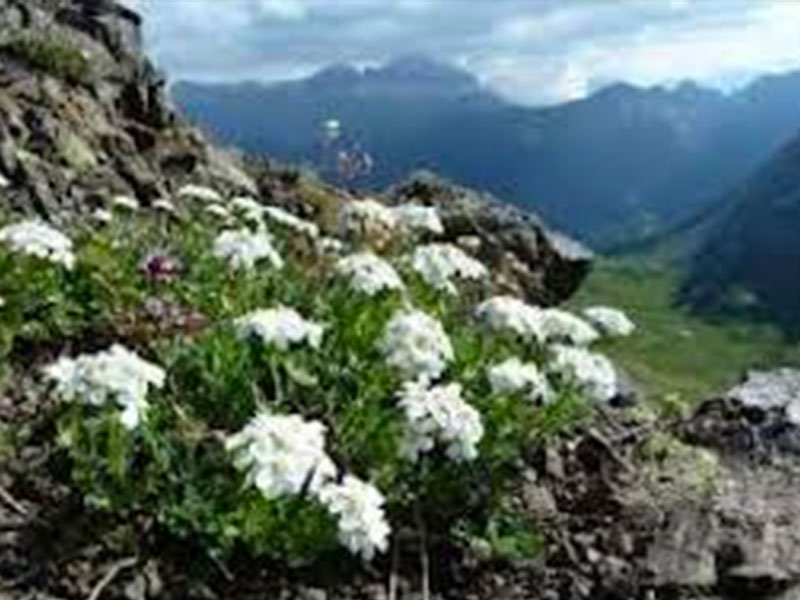 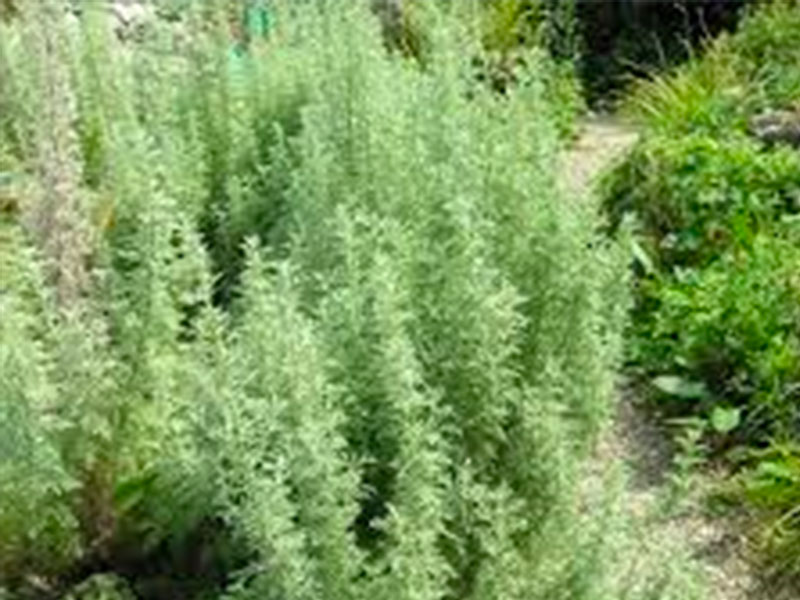 With White Vermouth of Turin, the range of suggestions offered by Antica Torino expands: vermouth is not only a flavored wine of ancient style but also on the palate it is found capable of transmitting notes that embroider an unforgettable symphony over time, like its history .

Maceration of the botanicals in 96 degrees alcohol for 30 days, the licorice is macerated separately; pressing with obtaining the tincture (tintura); blend with wine, alcohol and burnt beet sugar, maturation and aging in steel tanks for 45-60 days; filtration and bottling; 30-45 days of further refinement in the bottle. 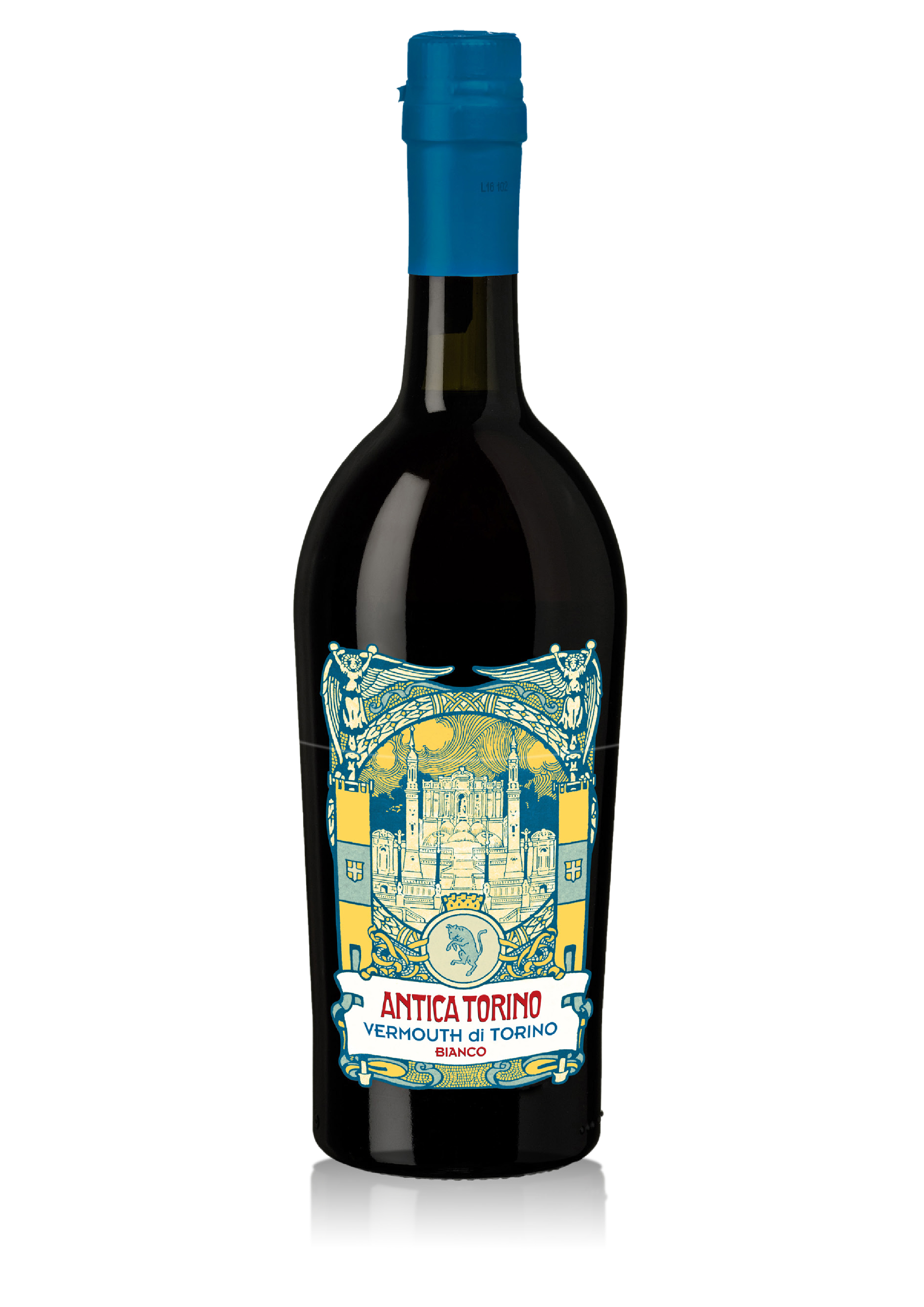 White Vermouth of Turin has become one of the most popular flavored wines for its freshness and for the fact that it can be used in many ways.
In particular as a base to create unforgettable and timeless cocktails thanks to its extraordinary versatility or even to be tasted accompanied by a sage leaf and ice.

The places and stories of a ritual

The name vermouth has different origins but very curious at the same time: one of the most plausible is that it derives from the German “Wermut”, one of the most used aromatic herbs for its composition; another dates back to the time of Luigi XIV, famous king of France, who seems to have particularly loved Rosolio, a liqueur with a strong alcohol content, prepared by a confectioner from Piedmont. This panacea soon spread among the king’s soldiers, so much so that during the journeys to Germany it was changed to “Vermuth” (from “Wehr” which means army and “Mut” courage.)

More recent history, however, takes us back to Turin, in 1786, in the laboratory of Antonio Benedetto Carpano, who invented the innovative recipe of the most famous aperitif in the world. Carpano was a great lover of German literature, of Goethe in particular, so much so that he decided to pay homage to him by calling the drink Vermuth, from the German “Wermut”, absinthe.

The Carpano workshop soon became one of the “cult” meeting places for the Turinese, who fell in love with Vermouth at the first sip: even the statesman Camillo Benso Conte di Cavour and the composer Giuseppe Verdi were fascinated.
During the so-called Belle Epoque – between 1880 and 1915 – in the city of Turin it flourished to such an extent that the ” Vermouth Time” was established, a moment of conviviality that brought together politicians, musicians and artists alike who toasted together with the ” vermuttino “in hand.

Even today Vermouth is synonymous with aperitif, spreading as a base for very famous cocktail recipes but also tasted individually, with lemon peel and ice.