Vermouth is a wine that is aromatized and fortified by maceration in alcohol with herbs and spices (leaves, flowers, roots, bark, etc.). These include Artemisia wormwood, known by most people as absinthe, which gives the basic bitter (or “amaricante”) notes; without the presence of artemisia wormwood the aromatized wine cannot be called “vermouth”.
It’s made up of 75% white or red wine of Italian origin (in accordance with the Vermouth di Torino Protected Geographical Indication – IGP – rules), to which burnt sugar or grape-must for sweetening, alcohol for stabilizing and a selection of botanicals are added. The alcohol proof strength is between 14.5 and 22 depending on whether it’s white, red, rosé, dry or extra dry.

Vermouth is a descendent of ancient Egyptian, Greek and Roman wines (called “conciati” or “dressed”), Hippocratic wines (curative) and communion wines (sweetened), made more pleasant and rounded with the addition of sugar and fruity and spicy notes.
Its name derives from “Wermut”, the German for artemisia and the name given to it by the ruling Savoy family who were enthusiastic consumers of this “vinamaricà” (giving rise to its later name of “American”), to underline its Germanic origins. Another hypothesis for its etymology – derived more from folklore than credible – has the name originating from “Wehr” (“army”) and “Mut” (“courage”), and therefore from a similar aromatized French wine that German soldiers unfortunately came to know when Louis XIV’s troops invaded the Rhineland in 1688. 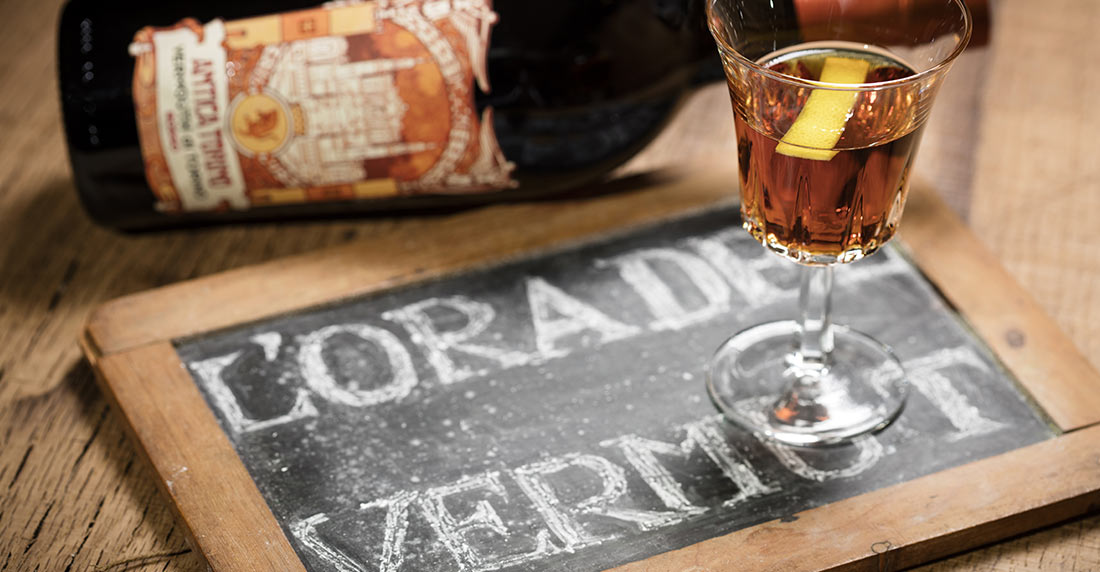 A recipe harking back to the past

Vittorio Zoppi and Filippo Antonelli founded the Antica Torino company to produce and rediscover traditional Piedmontese aromatized wines, liqueurs and spirits, creating new recipes inspired by traditional ones. Their first product could only be a vermouth, the symbol of the city’s excellence and elegant lifestyle.

Vermouth Rosso derives from constant work at the distillery and from continual experimentation and tasting, with the aim of creating an organoleptic masterpiece. Research into the recipe took many months and many versions of the product to arrive at the definitive one inspired by the most ancient Savoy recipes.
The ingredients include home-grown herbs such as absinthe, rhubarb and gentian, grapefruit peel, vanilla pods, rosemary and red thyme, which country-dwellers have always used to aromatize their wines.
Thirteen botanicals in all, entirely natural (with no ready-made dyes), processed individually and on a cottage-industry basis, whose complete list remains a secret according to the best Piedmontese tradition: each vermouth, in fact, has its own formula, jealously guarded within the family. 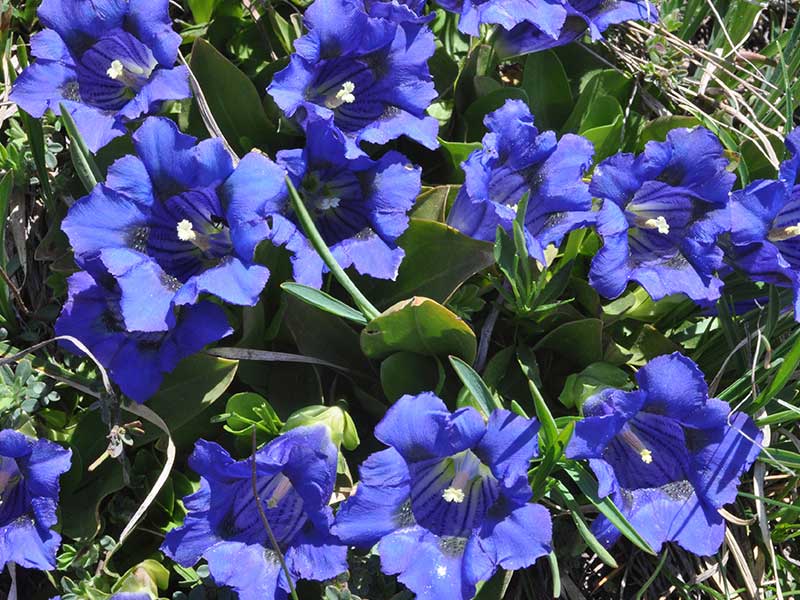 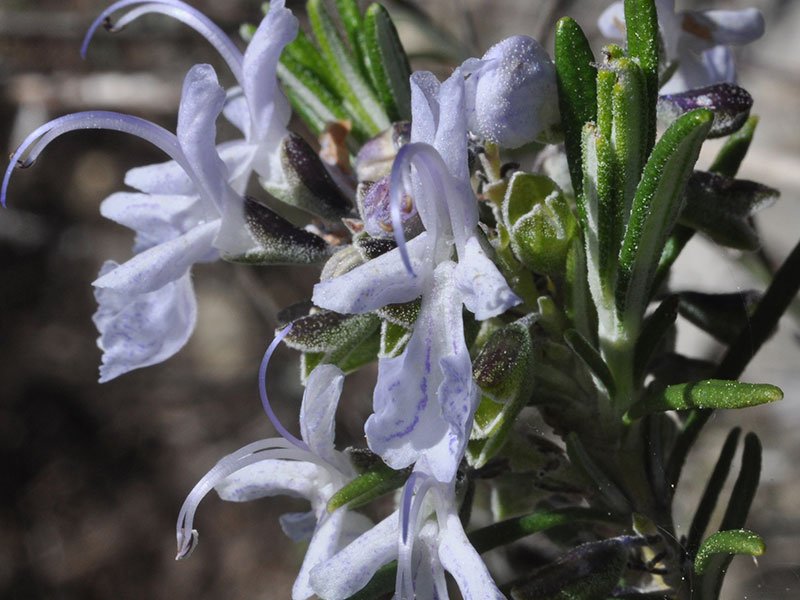 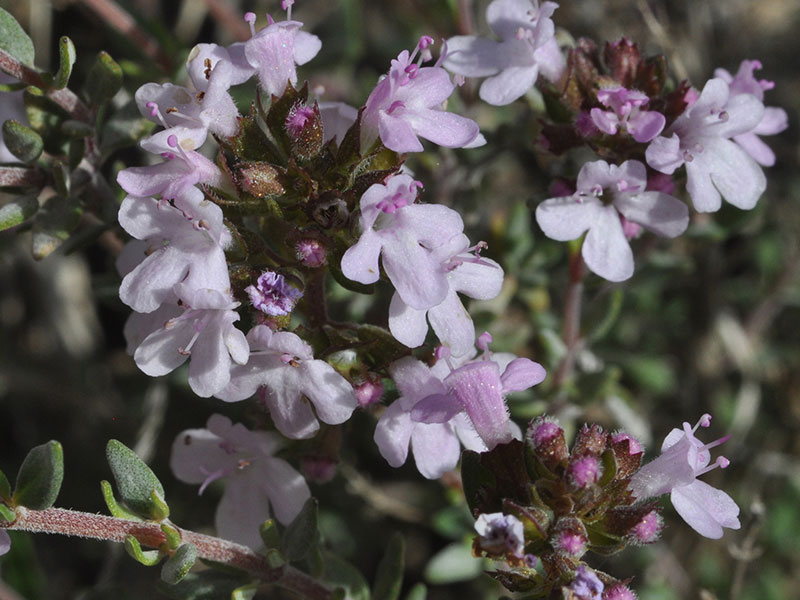 Because of the uniqueness of its organoleptic qualities, Antica Torino Vermouth occupies an important place in the landscape of fortified wines: compared to more modern products it is more similar to those drunk in the bars of Turin during the Belle Epoque.
This means that with Antica Torino Vermouth, as well as modern cocktails, you can also faithfully recreate the first cocktails ever made in history, and thus rediscover tastes and aromas that have been forgotten for over 100 years.

Individual maceration of botanicals in 96-degree alcohol for 30-45 days; pressing to obtain dye; blending with wine, alcohol and burnt beet sugar, ripening and ageing in steel tanks for 45-60 days; filtering and bottling; 30-45 days of further ageing in the bottle.

This is a traditional vermouth recommended for mixing in old-fashioned and modern drinks. Not containing juniper, angelica and other classic spices of gin, it combines very well with a classic London Dry Gin. It works in great harmony with bourbon or rye whiskey giving sweet, warm and herbaceous tones: and also with brandy, since this is also wine-based, or with herbaceous liqueurs, and finally with traditional amaro liqueurs.
The Americano is one of the cocktails that best brings out the characteristics of this product either in the classic recipe with two parts vermouth and one of bitter, or one-to-one, as suggested by the famous Florentine barman Luca Picchi. It’s an excellent ingredient for other classic mixed drinks like Martinez, Boulevardier, Negroni, Bronx, El Presidente, Hanky-Panky and Manhattan. The most immediate use is with ice, a sprig of rosemary and lemon or orange peel.
Our vermouth is made exclusively with natural ingredients and alcohol. Ingredients, alcohol and wine.

Turin, city of the Savoys, and Belle Epoque

Vermouth originated in 1786 in Turin when, in a patisserie in Piazza Castello, Antonio Carpano invented a “wine for ladies” which was immediately successful also at the court of Vittorio Amedeo III.
And although it was exported to 150 countries, thanks to the railways that linked Turin to the port of Genoa from 1854, it was in Turin that it had its golden age in the 19th and early 20th centuries: this can be seen in the fact that the demand for vanilla-flavoured vermouth – the favourite of Carlo Alberto of Savoy and consequently the one preferred by the whole city – nearly caused a war in the race to procure the precious vanilla pod, which was finally prevented in 1906 when permission was given to use the less prized vanillin in its place.
In the Belle Epoque period (1880-1915) in Turin there was the custom of the “Vermouth Hour”, a social evening ritual, similar to the modern happy hour, in which artists, professionals, politicians and newcomers to society took part.

The “vermuttino” was served with snacks, as we see in old posters, by a waiter who carried flûtes and soda water to the table. In the most chic cafés, a piece of lemon or orange peel was added. Each bar, each liquor store and each patisserie had its own recipe; those in Via Doragrossa (later Via Garibaldi) produced it in their “infernotti” – cool barrel-vaulted cellars 15 metres underground, communicating with the outside through a trapdoor in which the grapes were lowered to make the wine directly on site.
In the Piedmontese countryside the working day concluded with a “merenda sinoira” (a substantial afternoon snack) based on home-made vermouth and typical dishes such as pickled courgettes, “tonno di coniglio” (marinated rabbit) and vitello tonnato; this was the forerunner of the present day “apericena” – appetizers with pre-dinner drinks.